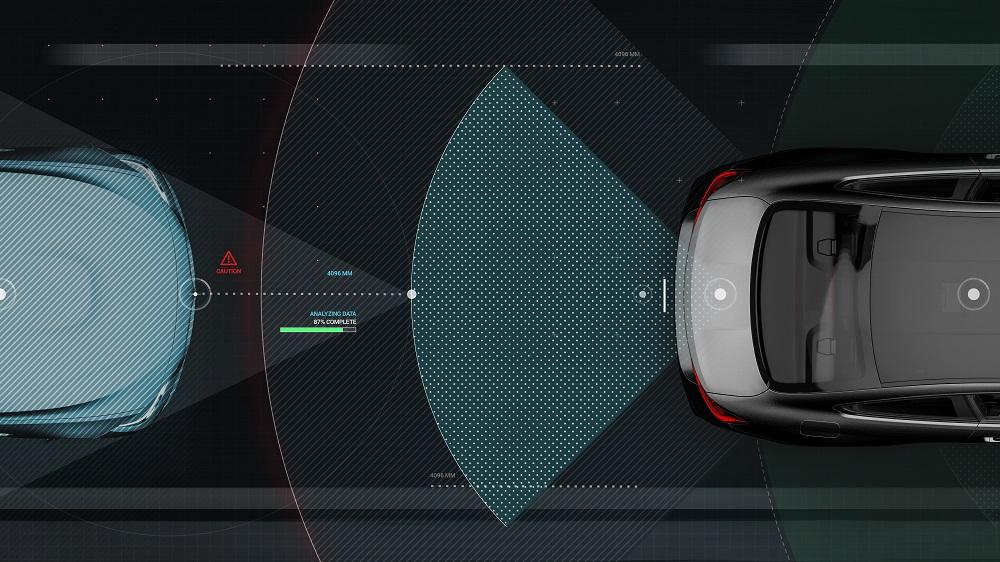 As new car technologies improve and are implemented in more vehicles, one possible positive effect is the reduction of collisions due to these new safety features. Here are a few of the safety features you can expect to see and how they help encourage safer driving.

Blind-spot warning systems are collision avoidance features that include rear cameras or the detection of other vehicles on either side of your vehicle. These technologies often include sounds or flashing lights to alert the driver that they are nearing an obstacle or another vehicle.

Lane-departure warning (LDW) systems are designed to help prevent drowsy or distracted drivers from accidentally drifting out of their lane. Using cameras and radar, the car detects lane markings and triggers an alert or warning sound if the car starts to leave its lane without a turn signal being activated. The Mercedes-Benz S-Class is one car that utilizes this technology. When activated, the car uses vibration in the steering wheel to alert the driver, and can even apply brakes to individual wheels if necessary to keep the car in its lane.

Automatic lane centering is similar to LDW systems, but with an added automation boost. With automatic lane centering, when the vehicle detects that it is leaving its lane, it will utilize a similar warning as an LDW system, but also center the vehicle back in its lane. Newer Jeep Cherokee models, for example, will give a slight tug on the steering wheel to alert the driver and direct the car back into its lane.

There are a few kinds of ACC systems that modern vehicles utilize:

Teen or new driver technology
If you’re nervous about handing the keys over to a new driver, this built-in system can help. Chevrolet is one manufacturer utilizing this technology. Using the system, you can encourage better seat-belt use and set upper limits on things that often distract or endanger young drivers, like speed and audio volume. The system also generates a “report card” to help parents identify problem areas.

This safety feature warns you if one or more vehicles are about to enter your backing path. Sensors built into the rear of the car warn the driver about vehicles that are about to cross behind you (and that you might not detect, even with a rearview backup camera) while you’re backing up.

With any luck, we’ll see more safe driving on our roads with these new car technologies in place.