Are Hybrid or Electric Vehicles the Most Environmentally Friendly Cars? 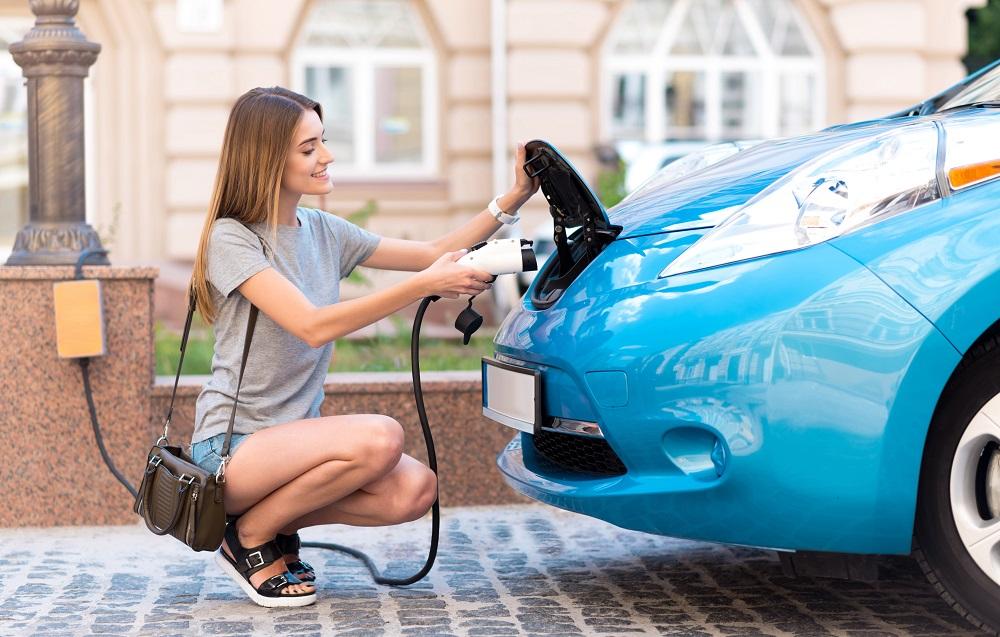 But when you consider things like manufacturing, driving and charging, are hybrid or electric vehicles really the most environmentally friendly cars? Let’s find out.

Hybrid and electric cars require more energy to manufacture than conventional cars do, and these additional manufacturing processes cause the emission of more greenhouse gases and the consumption of more fossil fuels in the process. According to the Union of Concerned Scientists (UCS), the manufacture of electric vehicles can result in anywhere from 15% to 68% more emissions than the manufacture of conventional cars. The production of hybrid car batteries in particular requires much more energy than standard car batteries, resulting in more emissions of gases like sulfur dioxide.

Battery disposal is an issue that affects every vehicle, whether it’s conventional, hybrid or electric. It’s important that conventional car batteries are disposed of properly, as they contain many caustic chemicals that can be harmful on the environment. One way to properly dispose of conventional car batteries is to recycle them. Used batteries are taken to recycling centers, where they are broken down. The remaining materials are processed and sold to manufacturers for use in other products.

While recycling conventional car batteries is a way to help reduce their environmental impact, batteries that are retired from hybrid or electric vehicles can be either recycled or even reused. Manufacturers estimate that battery packs that are no longer able to power hybrid or electric vehicles still operate at about 80 percent of capacity. Currently, several major power utilities are working with auto manufacturers to explore the use of the batteries for stationary storage of the power produced in off-peak periods by wind turbines and solar generation. The battery packs are also being tested for use as backup power sources for retail centers, restaurants and hospitals. In addition to these other uses, hybrid and electric vehicle batteries can also be recycled so their materials may be reused in other applications.

Are hybrid or electric vehicles the most environmentally friendly cars?

Based on a report by the Department of Energy, the nonprofit Climate Central found that in 18 states that still heavily depend on coal and have little to no renewable or nuclear power in their electricity mixes, driving and recharging an electric car is slightly worse for the environment than the gasoline burned in a hybrid or high-mileage car. However, they also found that in 11 states that rely on more clean and renewable energy sources in their grid, driving an electric car is better for the environment than driving a hybrid or conventional car. In the remaining states, the difference in emissions between hybrid cars and electric cars is insignificant.

However, regardless of where you live, there’s no question: hybrids and electric vehicles are the most environmentally friendly cars.