Pros and Cons of Electric Cars 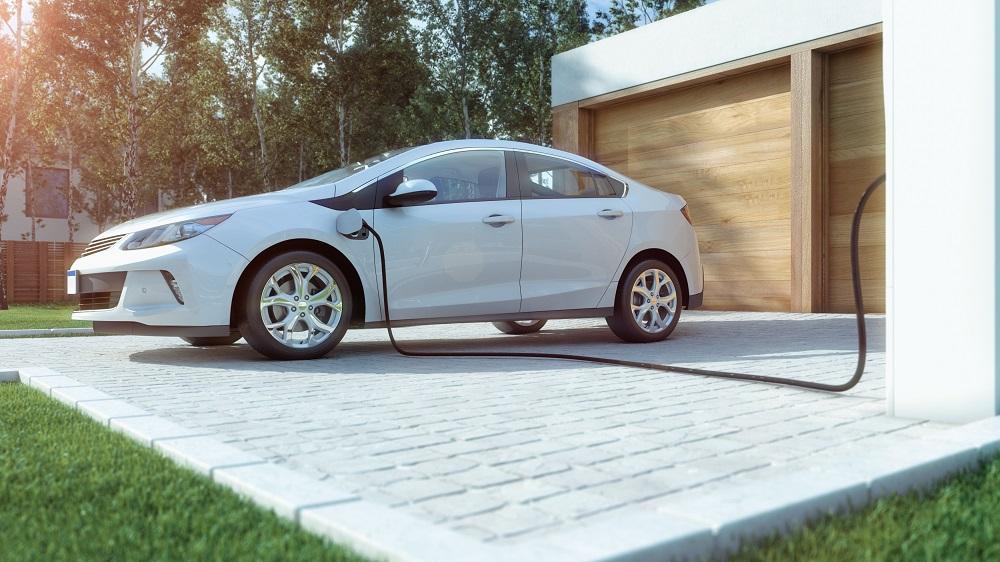 If you’re thinking about purchasing an electric vehicle, it’s important to weigh the pros and cons of electric cars as you make your decision. Here are a few common pros and cons to consider.

Better for the environment

Obviously, one of the major reasons why consumers buy or consider buying electric or hybrid vehicles is because they’re better for the environment. Because they don’t have a combustion engine or exhaust system, electric vehicles don’t emit the harmful pollutants and gases that conventional vehicles do.

There’s no question: electricity is cheaper to procure than gasoline. Depending on the price of gasoline and the vehicle’s fuel economy, consumers who drive conventional vehicles can pay an average of 15 cents per mile. While this might not seem like a lot of money, it’s a huge spike when compared to the cost of electric vehicles, which can average 5 cents or fewer per mile. Depending on a variety of factors, that difference can mean hundreds, and possibly even thousands, of dollars in savings per year.

Deductible on your taxes

Save time on your commute

Many cities have special lanes for hybrid and/or high occupancy vehicles, and these lanes are typically less crowded than other lanes, especially at rush traffic times. In your electric vehicle, however, you’ll be speeding past those conventional vehicles.

As we’ve discussed before on the Schaefer Autobody blog, the environmental consequences of driving an electric car are influenced by how the electricity you use to charge the car is produced. If the source of your vehicle’s power comes from cleaner energy sources, like wind or solar power, the emissions that are produced to generate the energy required to power your electric vehicle will be slim to none. However, if your electricity comes from more conventional energy sources, emissions are still being produced in order to power your vehicle. (One way to ensure your car runs on clean energy, regardless of the energy mix where you live, is to install solar panels on your garage and use that power to charge your vehicle. Not only is it a clean energy source, it’ll save you money on your electric bill, too!)

While electric vehicles continue to improve with every new model, their driving range is still limited. Most vehicles can only travel distances shorter than 100 miles on each full charge, though there are a select few models that can reach distances up to 200 or 300 miles. While 100 miles on a full charge might be more than enough for your typical daily driving, it’s obviously an area of concern for electric vehicle owners when considering a longer trip.

Refueling is definitely one area in which conventional vehicles win out over electric. While conventional vehicles can take only a few minutes to refuel, most electric car engines require several hours to reach a full charge, and some can take upwards of 15 hours to charge completely. If you’re charging your car every night and/or while you’re at work, this might not be an issue, but it can definitely be an issue while you’re on a longer trip.

Again, the novelty of electric vehicles means that there are fewer makes and models available. While most makes offer at least one electric vehicle option, the range of available vehicles is undoubtedly smaller than that of conventional vehicles. 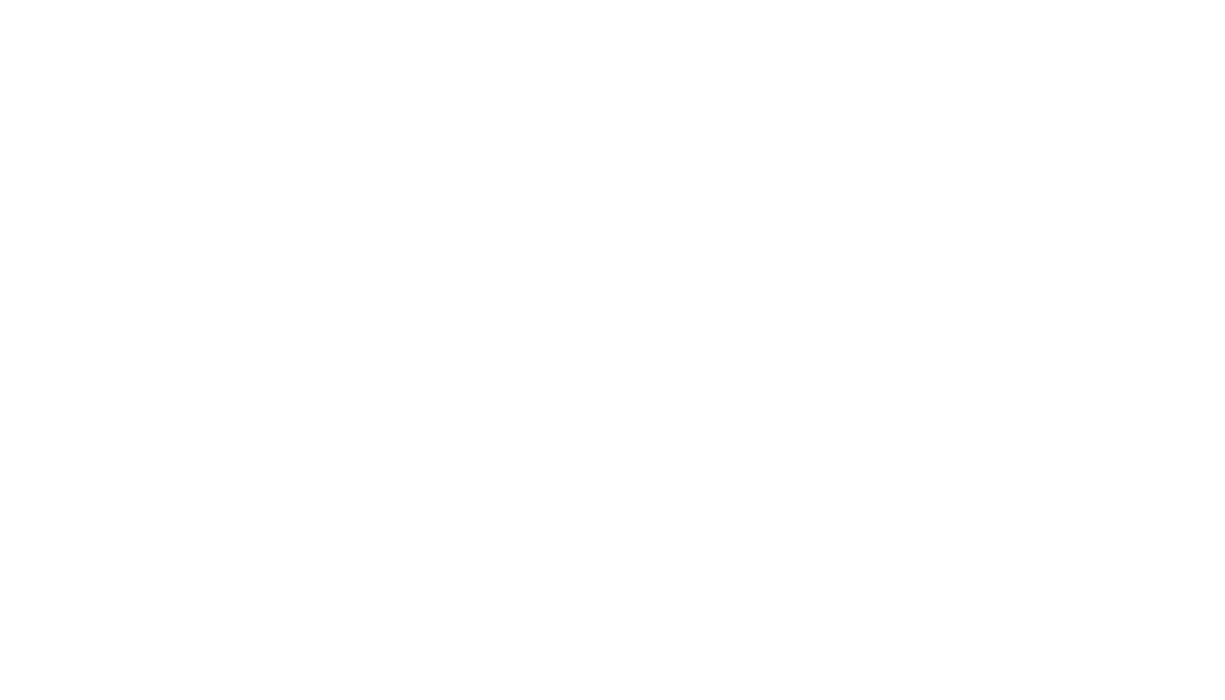 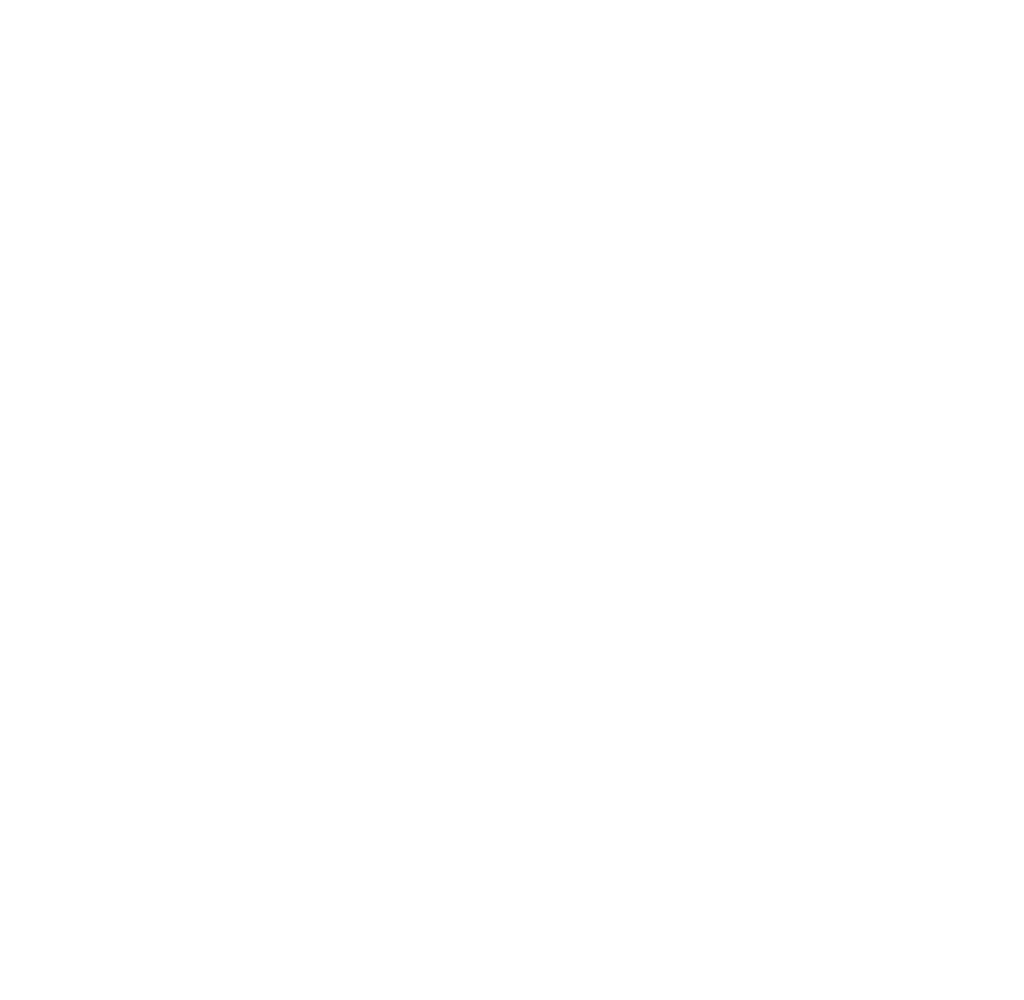 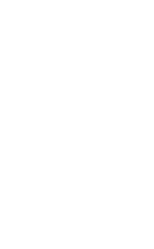