The Six Levels of Autonomous Driving 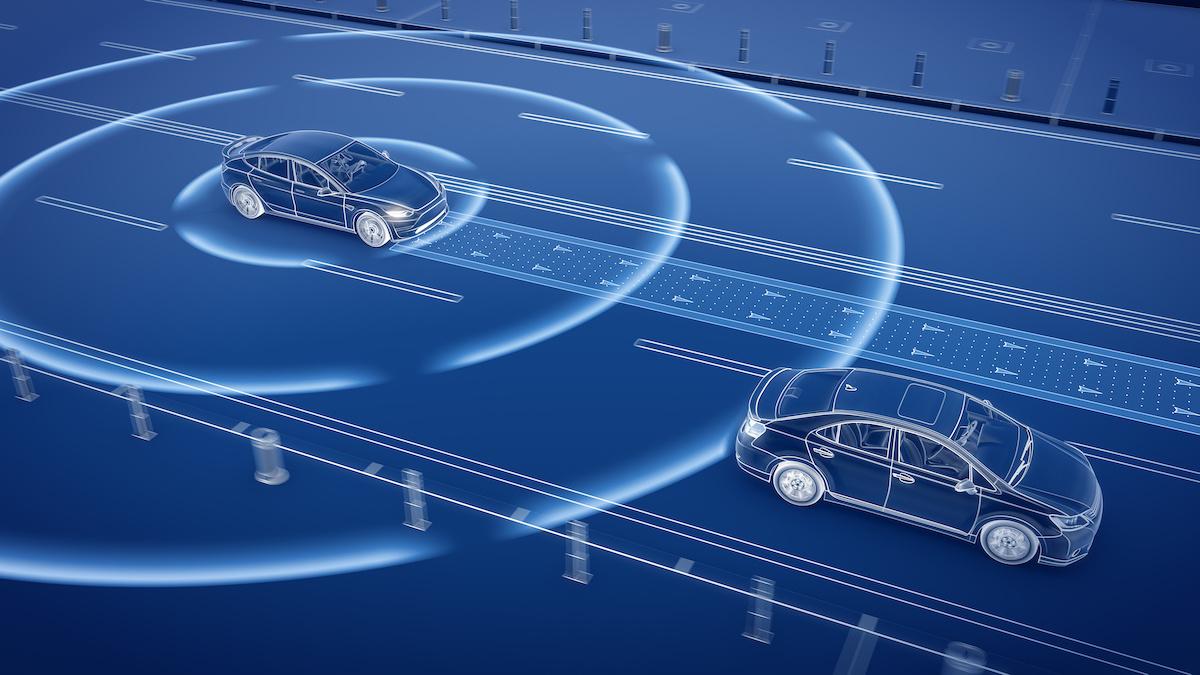 The advent of the self-driving car and other technologies that relieve control of vehicles from the driver has prompted the National Highway Traffic Safety Administration (NHTSA) and the Society of Automotive Engineers (SAE) to define the six levels of autonomous driving. Most cars on the road today utilize some kind of automated driving technology, from cruise control to emergency brake systems. As the technology develops, it’s likely that more and more car manufacturers will embrace systems that push vehicles toward more automation.

Here are the six levels of autonomous driving as defined by the NHTSA and SAE.

At the no automation level, as you might imagine, there is no automation. The driver is in complete and sole control of the vehicle at all times, including braking, steering, throttle and motive power.

At the driver assistance level, automation is function-specific and intended to assist the driver with certain driving tasks. This involves one or more specific control functions in which an advanced driver assistance system (ADAS) can sometimes assist the driver with steering or braking/accelerating, but not both simultaneously. Examples of this include electronic stability control, which helps improve the vehicle’s stability when it detects loss of traction or skidding, and pre-charged brakes, which is when the vehicle automatically assists with braking to enable the vehicle to stop faster or help the driver regain control of the vehicle, typically when a possible collision is detected.

This level involves the automation of at least two primary control functions designed to work in unison to relieve the driver of control of those functions. In other words, ADAS on the vehicle can control both steering and braking/accelerating simultaneously under some circumstances. At this stage, the driver must continue to pay full attention at all times and perform the rest of the driving tasks.

An example of combined functions enabling a level 2 system is adaptive cruise control in combination with lane centering.

Vehicles at this level of automation enable the driver to cede full control of all safety-critical functions under certain traffic or environmental conditions and, in those conditions, rely heavily on the vehicle to monitor for changes in those conditions. In other words, an automated driving system (ADS) on the vehicle can control both steering and braking/accelerating simultaneously under some circumstances.

This level of automation requires a transition back to driver control. The driver must continue to pay full attention and monitor the driving environment at all times and perform the rest of the driving tasks.The driver is expected to be available for occasional control, but with sufficiently comfortable transition time. The Google car is an example of this kind of limited self-driving automation.

Currently, most modern vehicle manufacturing is at this level, and closing in quickly on level 4. The most significant (figurative) roadblocks preventing higher levels of automation to be more present are often issues regarding legislation, especially concerning vehicle collisions. Establishing who is at fault in an accident is already a difficult task, but when you compound accidents caused by driver error with autonomous technology, the result may expose manufacturers to liability that they’d rather avoid.

At this level, ADS on the vehicle can perform all driving tasks and monitor the driving environment, essentially performing all of the driving, in certain circumstances, relieving the human driver of the need to pay attention. At this level, the driver may have the option to control the vehicle.

At the full automation level, an ADS on the vehicle can handle driving in all circumstances, and human drivers or passengers never need to be involved in driving. The vehicle is designed to perform all safety-critical driving functions and monitor roadway conditions for an entire trip.

Such a design anticipates that the driver will provide destination or navigation input, but is not expected to be available for control at any time during the trip. This level of automation includes both occupied and unoccupied vehicles.