Haunted Highways: 5 Urban Legends to Leave You Shaking in Your Seat 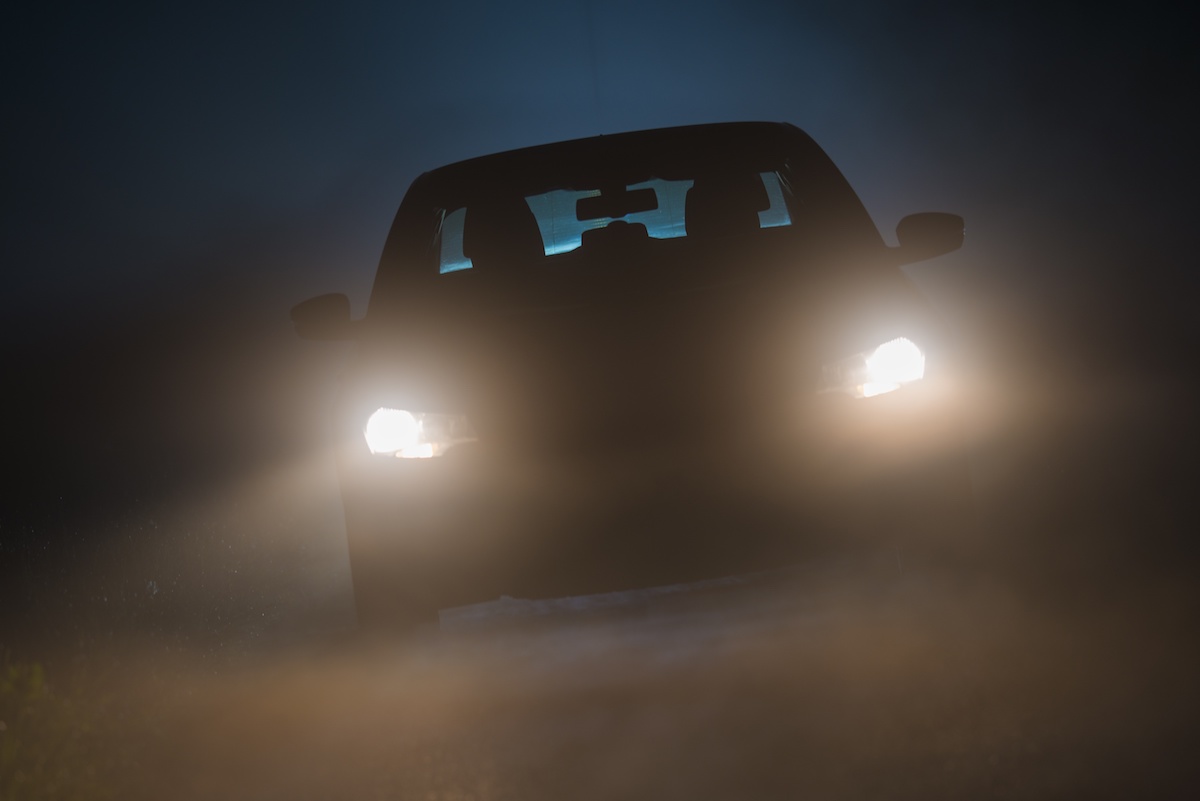 With Halloween quickly approaching, we decided to assemble a list of some of our favorite urban legends. Each of these touch on the fears of driving and the perceived dangers of the open road. They play upon our worst anxieties and nightmares, giving us stories that are sure to chill and thrill us.

Don’t Flash Your Headlights
This might be one of the most notable urban legends about the dangers of driving, with its origins dating as far back as the 1980s. The original myth was stoked by fears of the Hell’s Angels, a biker gang who were famed for marauding the Western half of the United States . This myth saw a resurgence during the 1990s with the advent of the internet and email forwards, updated to fears of Los Angeles gangs.

The gang initiate would then chase down and hurt the person who flashed their headlights, in order to gain full membership in the gang.

Killer in the Backseat
Driving down a dark and dusty road can be frightening, when you feel so disconnected from the rest of the world. This was especially true before the age of cell phones. This urban legend played on those fears of being alone on a highway, with someone sinister lurking right behind you.

A woman is driving all alone on a quiet country highway. From the distance, she sees headlights come up behind her. It’s a large truck, with a shadowy figure in the driver’s seat. The truck follows her for a few miles when, suddenly, it flashes its headlights at her. The woman motions for the truck to go around, yet they continue to follow her. The woman is frustrated and goes to motion for the car to pass again, when suddenly the car speeds up and rams the back of her car.

The truck continues to flash their lights and ram her car, leaving her frightened. In order to lose the truck, she veers off into a gas station parking lot, running inside to ask the station attendant to call the police. The truck also pulls into the parking lot of the gas station, and a big, burly truck driver comes storming inside. The woman begins to panic, only to be surprised when the truck driver asks the station attendant to call the police as well. He noticed that there was a murderous man in the woman’s backseat and was trying to warn her.

A man is driving down an empty highway when he suddenly spots a young woman on the side of the road. The woman appears to young and wearing a prom dress. Concerned for the woman’s safety, the driver pulls over and asks the woman if she needs help. The girl says she’s lost and needs a ride home. The driver obliges her, with the young woman never offering an explanation as how she ended up out in the middle of nowhere, in a prom dress of all things.

When the driver arrives at the address he had been given, he looks in the rear-view mirror and discovers that the young woman has vanished. Confused and unsettled, the man goes up to the front door and knocks. An older gentleman answers the door, with the driver explaining the situation. The older man breaks down crying, saying that the young woman the driver describes is his daughter, who died many years ago on prom night.

The Hookman
Another classic that many of us grew up with was the legend of the hook-wielding man. While the origin of this tale is unknown, it continues be as unsettling as ever, perfect for passing along to the next generation.

The legend begins with a teenage couple, sitting in a parked car up at lover’s lane. The couple is making out, listening to songs on the radio, when a news bulletin interrupts the music to warn of a serial killer who was recently escaped from a nearby prison. While the young man is undeterred, wanting to stay, the young woman convinces him that they should leave.

When the young man goes to drop his girlfriend off at her house, she steps out of the car and screams at what she sees from the outside: a hook stuck in the side of her door.

Stranded on the Side of the Road
While not the best moral to teach – to never help strangers in need – this story plays on the fear of helping strangers on a dark, isolated road.

It begins with a couple driving down a road highway, as many stories do, only now they spot a car on the side of the road. There are two people lying near the car, seemingly unconscious, with their suitcases wide open and clothes scattered everywhere. The couple want to call for help but their phone doesn’t have a signal, so they start to slow down. As their car nears a full stop, they notice that everything seems to be a bit to perfect, with eyes reflecting back at them from the tall grass on the side of the road. The couple floor it, and in the rear view notice a group of people step out of the grass and into the road. The “unconscious” duo are also upright, now, and they are all watching the couple as they peel off down the road.

When the couple get home, they later discover that there have been a series of disappearances in the area where they had seen the “stranded” car.

Has a murderous hookman or marauding biker gang left your car dinged, dented, scraped, or scratched? Talk the auto body shop experts at Schaefer Autobody. We’ll have you back out on the road in no time… if you dare!