Embrace the Car Debate: AC or Windows Down? 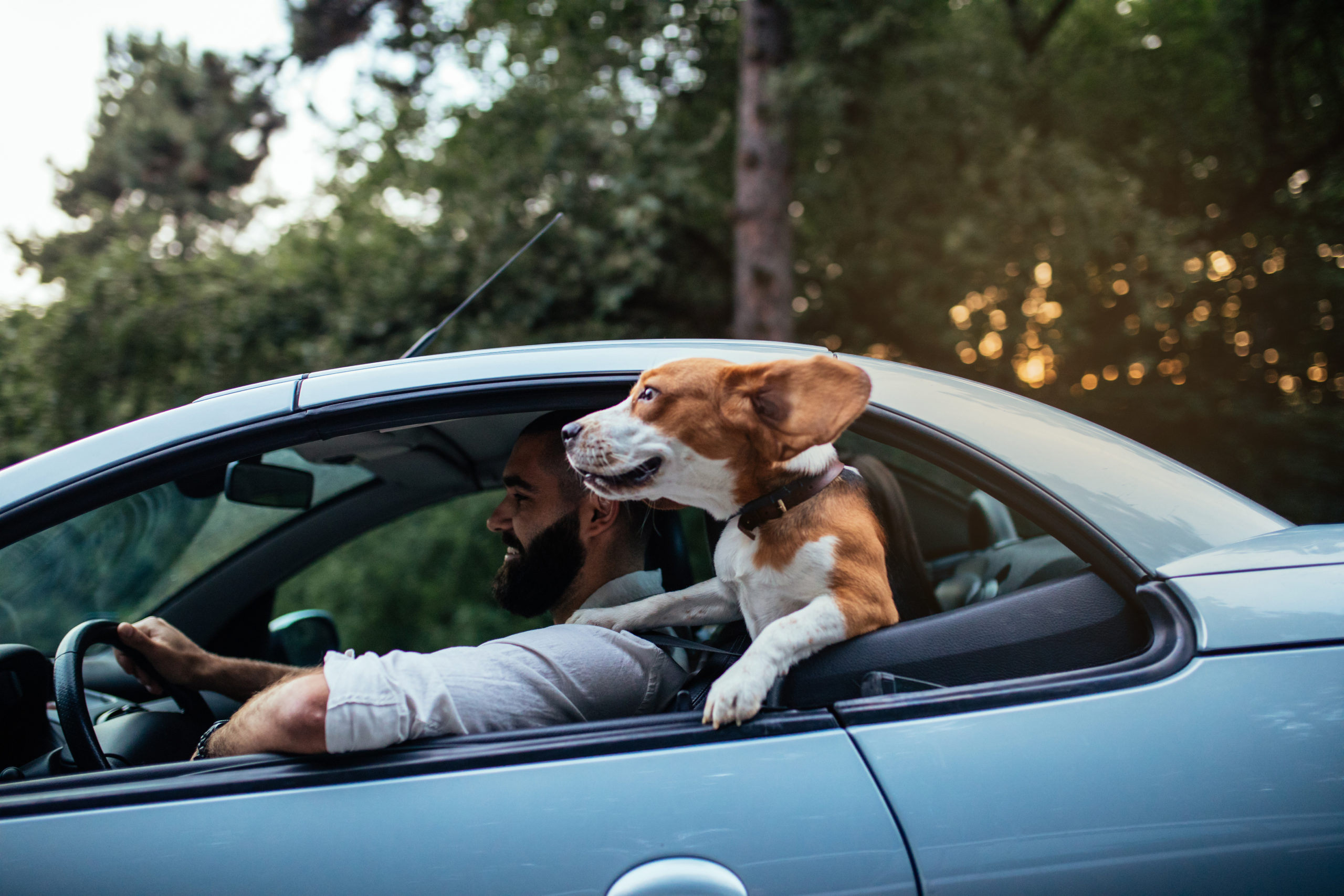 As summer returns, so does this oft-debated issue: Between rolling your windows down and using your AC, what’s the most fuel-efficient way to cool your car off?

Unfortunately, the answer is: neither. But riding around with the AC off and the windows up isn’t exactly practical in the Midwest summer heat. The key to knowing which option is more fuel efficient is understanding how each method requires your car to use extra fuel.

Having your windows rolled down increases wind resistance, also known as drag, which slows your car down. As a result, it requires more fuel to run. Your car already experiences a certain amount of drag (even if the windows are rolled up) based on its shape, height and size, and having the windows rolled down can compound that. However, if your car already experiences a lot of drag regardless of your windows (like an SUV or a truck, for example), having the windows down is unlikely to drastically affect your drag. Conversely, if your car is designed to minimize wind resistance, like a sports car or energy-efficient vehicle, for example, then having your windows rolled down can increase the car’s drag in a proportion greater than for a larger car with more significant drag. Drag also increases with your car’s speed, especially when the windows are rolled down.

On the other hand, running your car’s AC can also decrease fuel efficiency, as it puts extra strain on your car’s engine and requires more fuel. The U.S. Department of Energy reports that AC use can reduce a conventional vehicle’s fuel economy by more than 25%, particularly on short trips.

So, neither option is exactly fuel efficient, but which is more fuel efficient? Well, that depends on a number of factors, including your car, the weather conditions and your speed, among others. However, in general, studies have shown that having your windows down conserves more fuel than running the AC. Even the Discovery Channel’s MythBusters have tackled the debate. Their experiment revealed that, in their conditions, keeping the windows rolled down was also the more fuel-efficient choice.

A 2004 report from SAE and General Motors reached the same conclusions as the MythBusters. In their test conditions, they found that running AC was less fuel efficient than having the windows down. The test studied an SUV and a sedan at low, medium and high speeds. Not surprisingly, both cars were the most fuel-efficient with the AC off and windows rolled up. When the windows were rolled down, fuel economy dropped, especially for the sedan, due to the increase in drag mentioned above. For both cars, fuel efficiency was at its worse with the AC on, windows up.

It seems that, in most cases, having your windows down conserves more fuel, though the difference in extra fuel consumption varies by type of car, speed of travel and other factors. A good general rule to follow is to use AC when driving at highway speeds and rely on windows-down driving at city speeds or while in stop-and-go traffic. However, if you’re unwilling to give up the AC, there are still ways to use your AC more efficiently, including:

Regardless of what method you utilize to cool off, one thing is certain: As long as you’re not running your AC with your windows down, you’re in the clear.