Who Has The Right Of Way? 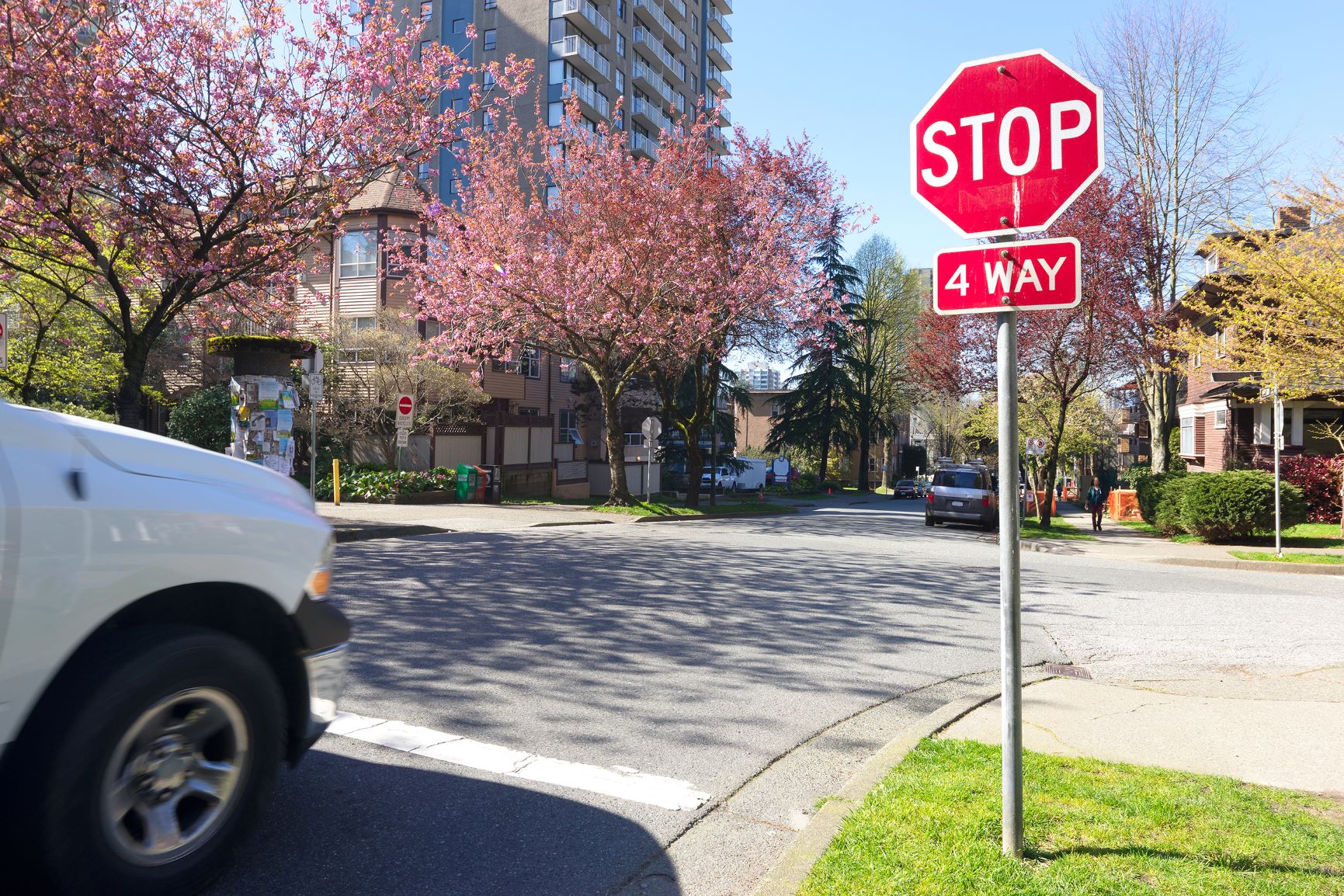 The idea of “right of way” is integral in sharing the road with fellow motorists. It’s one of the most important lessons new drivers learn, and yet it’s one of the most misunderstood for motorists at every age. Sure, most drivers are familiar with the basics, but we figured we’d dive a little deeper and give our readers a bit of a refresher course on who has the right of way in certain situations.

Before we begin, it’s worth noting that one aspect of “right of way” that is often misinterpreted is the concept that “right of way” is something that a driver in a particular situation possesses. Conversely, right of way is, legally speaking, something a driver must yield or give up. In other words, any time you get behind the wheel, it is your responsibility as a driver to do everything in your power to avoid an accident. That means driving defensively and yielding the right of way to other drivers in order to keep the roads as safe as possible (even if you know you’re in the right).

To put this another way, let’s say you are approaching a four-way stop. You arrive at the exact same time as another driver who happens to be on your right. Any knowledgeable driver can attest that the other vehicle is to proceed through the intersection first at which point you can proceed through as well. But that’s not because the law grants the other driver the right of way. It’s because the law mandates that you give up that right of way.

So, the law doesn’t contradict what you probably remember from driver’s ed, but merely interprets it in a different way. Nonetheless, the driver on the right should proceed through the intersection first.

The Right (of) Way to Approach Intersections

And while we’re on the subject of four-way stops, let’s review how to handle them in other scenarios.

Now that that’s out of the way, let’s review some common “right of way” situations and how to handle them correctly: