Is It Illegal to Drive With Interior Lights On? 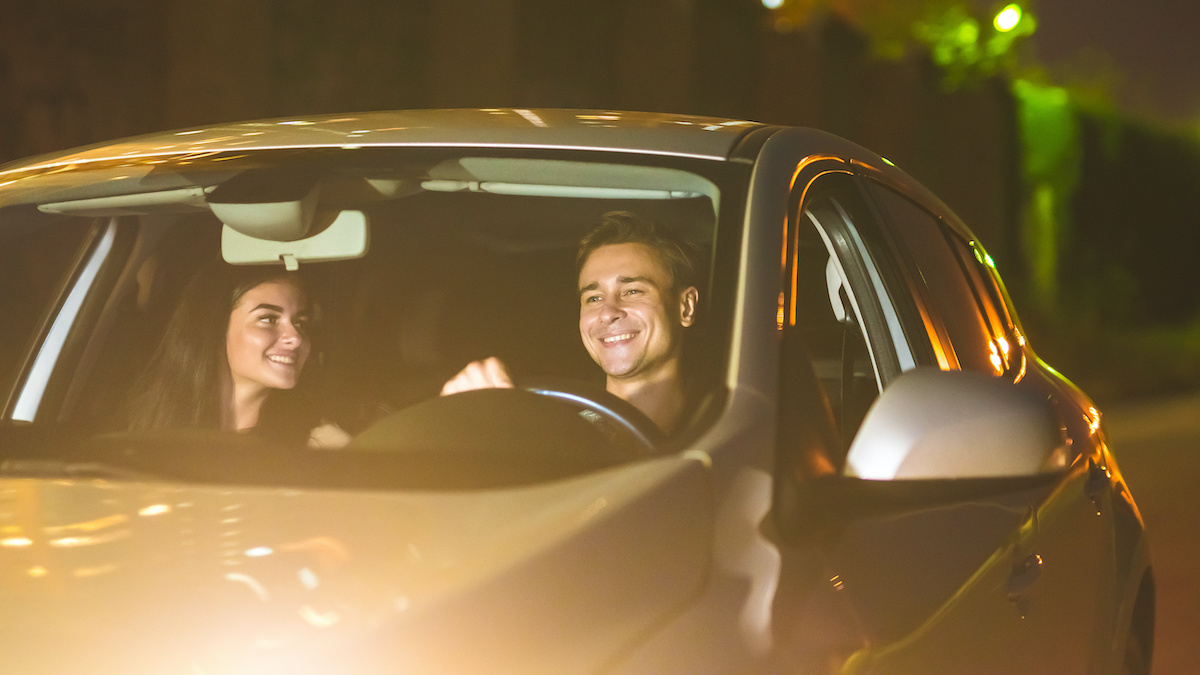 When you were 16 and just learning to drive, your parents likely told you at some point that it’s illegal to drive with interior lights on. You questioned it, insisted on a good reason why, but in the end, you likely lost the fight. Ironically, to this day, you’re quick to snap off the interior car lights while you’re on the road — it’s what you learned and what you stick with.

But why? Did our parents ever really give us a sure-fire reason? Some claimed it caused limited vision of the road; others claimed it was downright illegal. The former is actually true; the latter, not usually (though there are stipulations depending on the state you’re driving in).

Yes, believe it or not, driving with interior lights on is, in fact, legal in most states. And while this is technically good news, it’s certainly not the safest.

There’s a reason parents with young drivers tell that age-old myth: It keeps their family safe, especially at night. To travel with interior lights on at night while actively driving can be hazardous — the dome-light may affect your field of vision and, worse, can reflect off of your windshield wiper, impairing your ability to see the road ahead.

Most of the time, the person in your passenger seat will switch on an overhead light or dome light: They need it to locate their phone charger that fell amid the seat cracks, fish for the last few French Fries at the bottom of the bag, or help navigate a map on a road trip (yes, it still happens!). It’s in this moment that the situation becomes distracting for the driver; it doesn’t affect the passenger at all, so they think nothing of it.

If this is occurring while a cop is posted somewhere, he can pull you over, but not because it’s illegal to drive with interior lights on. Rather, using the light to find something in your car can be considered a form of distracted driving.

According to the National Highway Traffic Safety Administration, distracted driving is defined as “any activity that diverts attention from driving.” This can include texting or talking on your phone, eating, talking to passengers in your vehicle, changing the stereo or navigation system, and more. And doing any of these at night often requires — you guessed it — the use of your dome light. So while it isn’t illegal to drive with interior lights on, it is distracting and can lead to either a ticket or an accident.

In other cities like L.A., it is not illegal to drive with interior lights on, but if you’re using them to, say, apply makeup or glance at something in your hands, you can get cited for what’s called “unsafe speed for conditions.” This is another form of distracted driving: It posits that, because you’re engaging in an activity that distracts you from the road, you are traveling at unsafe speeds. If an officer sees your car pass by and notices your dome light on, he can pull you over under the pretense that you were using the interior lights for something distracting, thus citing you for unsafe speed for those conditions.

So while most states in the U.S. have no laws prohibiting drivers from using their interior lights while traveling, it’s obvious there are consequences to it. If you plan on using your overhead lights, pull over first. Or if your passenger is insistent on turning interior lights on for that final fry in the bag, tell her to dig for it in the dark; you’ve got more important things to tend to.